Home » travel to Italy » Why visit Napoli? A guest post by Tina of Discover Napoli Destinations 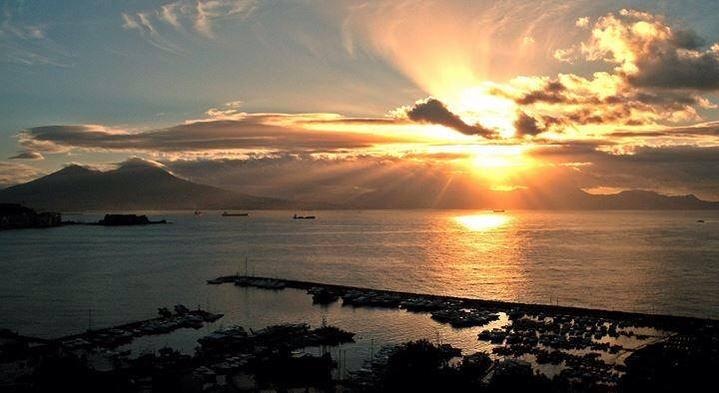 Napoli (not to be confused with lovely Naples, Fla!) occupies a privileged position, right smack in the middle of the Mediterranean. It could be for this reason that more or less around the 8th century BC, the Greek settlers decided to stop and create a flourishing colony here! 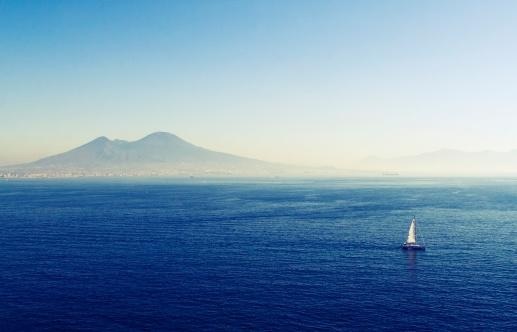 It COULD be, however, in my opinion, they were captivated by the natural beauty of the Bay, the volcanoes, the thermal waters, the islands that dot the area, and its lush vegetation, in many ways similar to their Greek homeland. Ever since that far-away time, Napoli has been a crossroads of different cultures, each of which has left an indelible imprinting on what came after… It’s citizens learned to take the best of each of the different invaders and mold it into something uniquely “Neapolitan”! 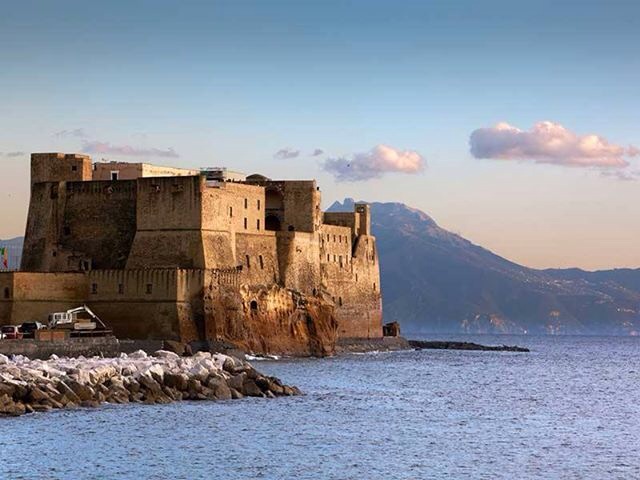 A perfect example of this is the tomato, which was brought back from the Americas relatively recently, (by Neapolitan standards!) and which soon became a staple on pizza, spaghetti and so on. Today, tomatoes and their sauce are practically synonymous of Neapolitan food!
For a long time, Napoli was one of the most sophisticated European capitals, second only to Paris, and the elegance of its “palazzi”, churches, theaters and gardens can still be admired today. Craftsmanship was of utmost importance and Napoli  goldsmiths, glove and shoemakers, tailors and seamstresses, button-makers were recognized as being among the best in the world. These traditions still live on and there are still many family-run workshops where things are made with the same pride and expertise as in the past. Many world-famous works of art are found in the many museums of the city, and of course, Pompeii, the most incredible open-air museum of the world is half an hour away from the city center. 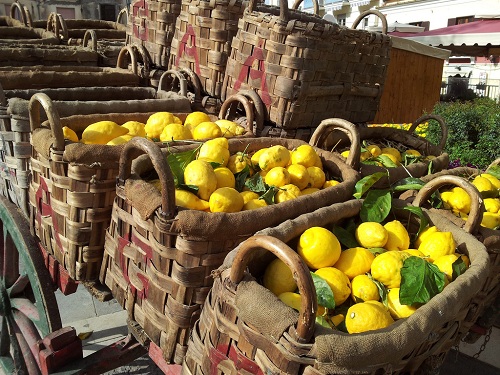 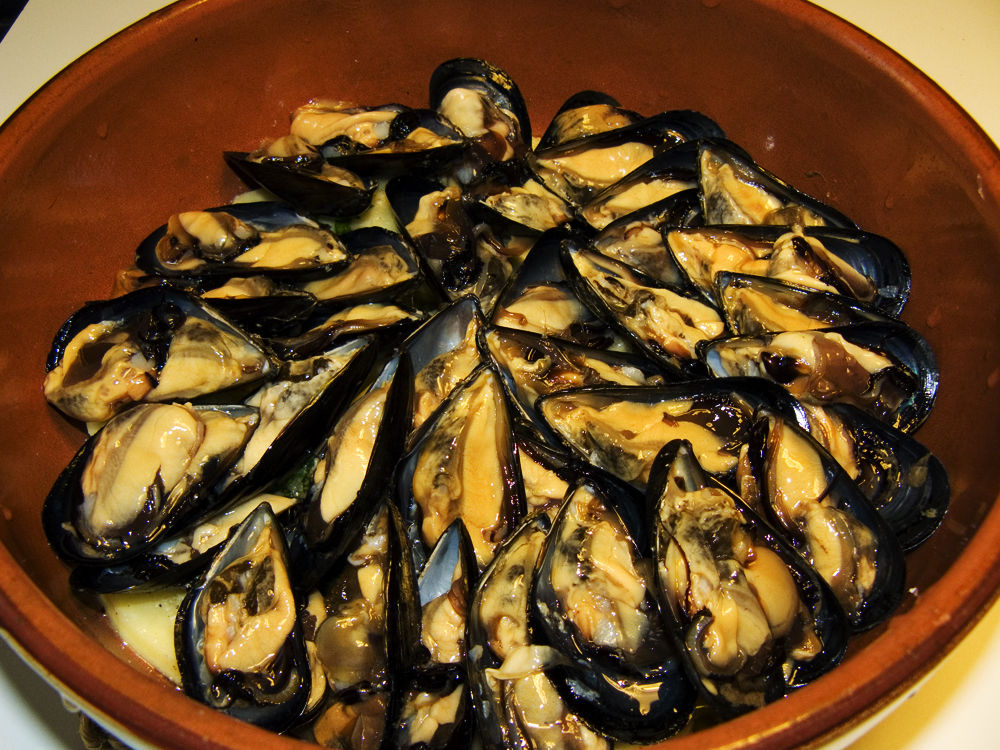 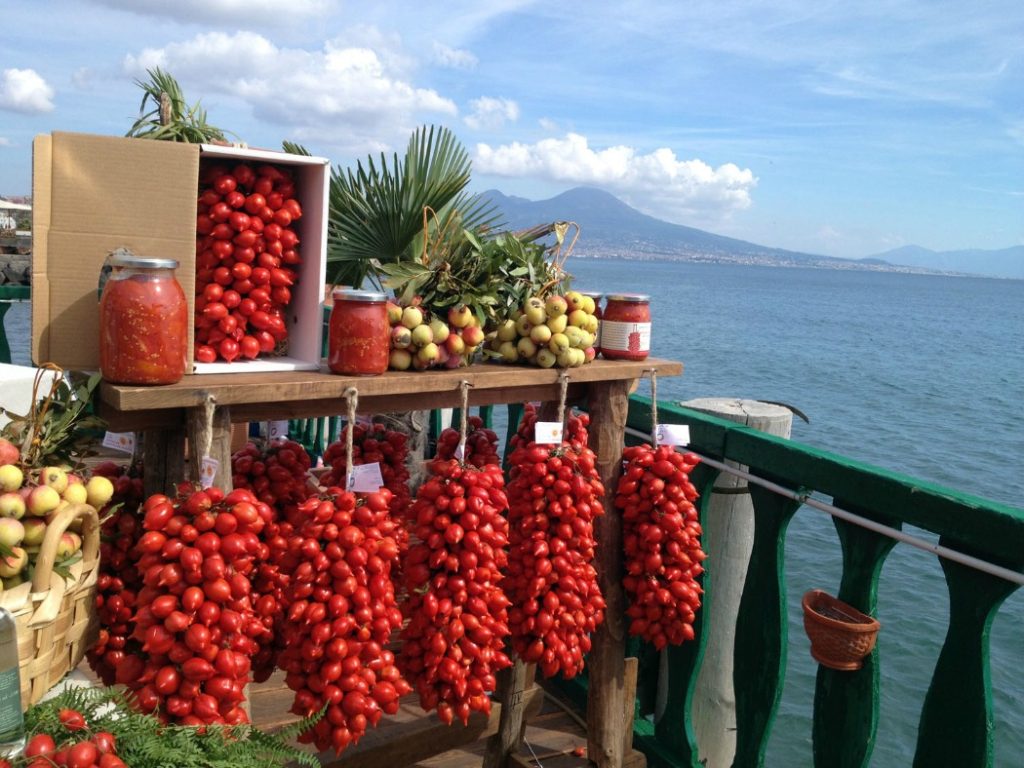 I would need to write a book to try to make a dent in all there is to eat and drink. Suffice it to say that your taste buds will never forget a Napoli experience!!

photo credits: Tina from Discover Napoli Destinations
Thank you for this wonderful guest post, Tina!
Here is where you can find more of Tina:
Discover Napoli Destinations
Facebook
Twitter
For more info on Naples, here are some interesting reads:
9 Reasons not to skip Naples by Walks of Italy.
Why Naples is better than you’ve heard.
20 great things to do in Naples.
20 reasons to fall in love with Naples.
« Previous Post
The BEST Pumpkin Challah Bread Recipe
Next Post »
Pumpkin-Coconut Pie 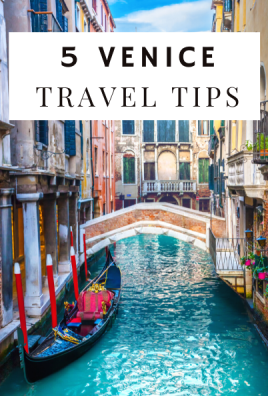 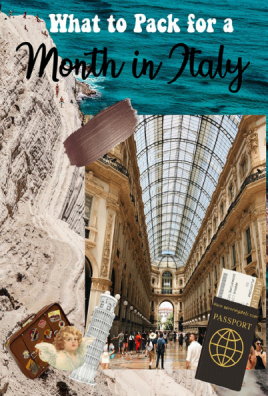 What to Pack for a Month in Italy 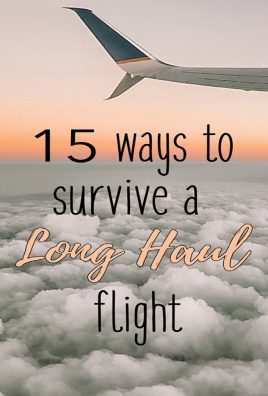 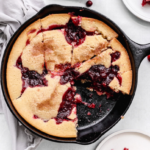 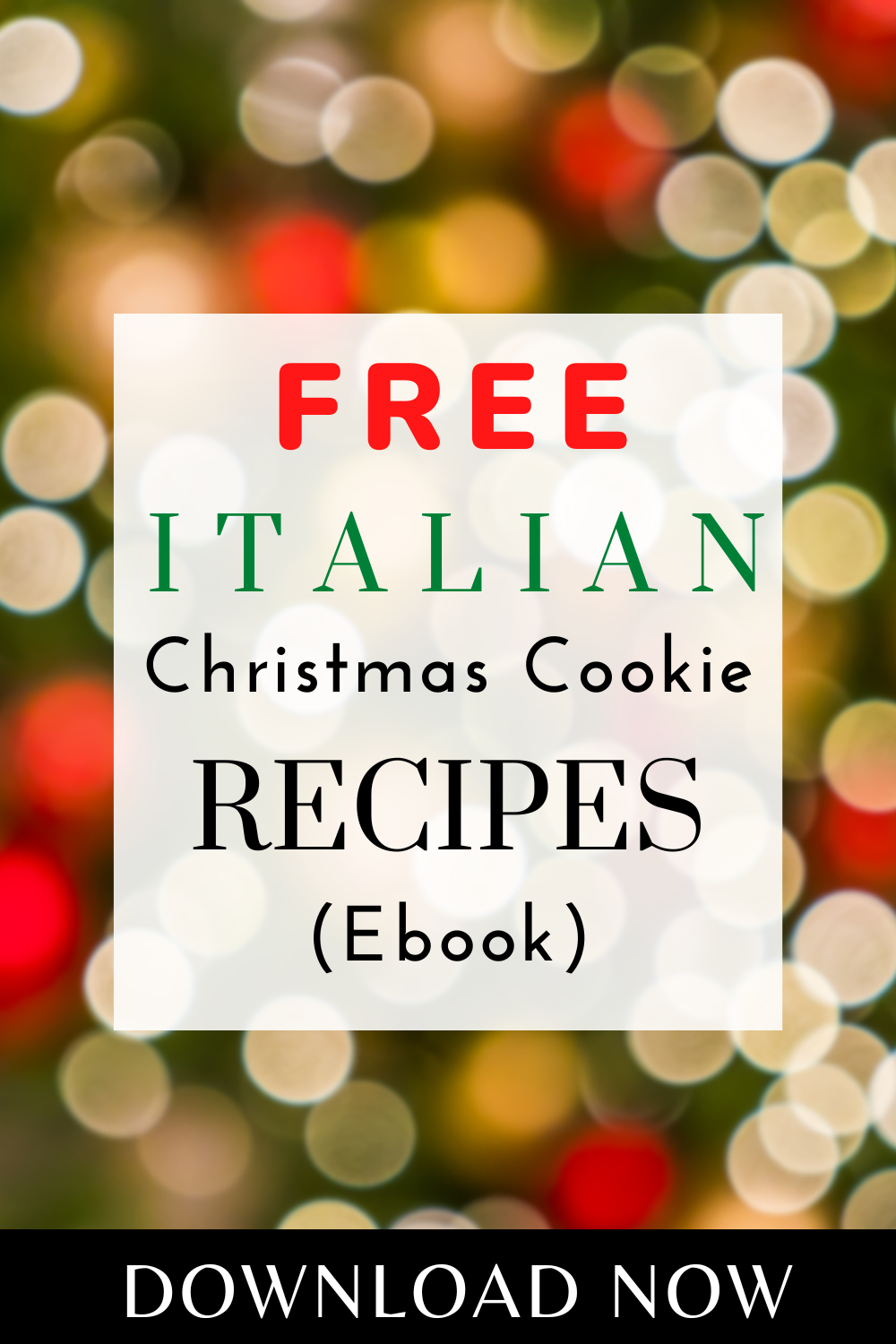