In Italy, Christmas is a very important holiday that the country celebrates. To wish your Italian friends and family a Merry Christmas, you can say “Buon Natale!” which means “Merry Christmas!” in Italian.

So how do you say Merry Christmas in Italian?

How do you use the phrase Buon Natale?

You can wish someone a Merry Christmas with the phrase Buon Natale, like you do in English. For example:

Other useful words related to Christmas in Italy

How to write a Christmas Card in Italy?

Here is an example:

I wish you a Merry Christmas and a Happy New Year! I hope these holidays bring joy to your life. Have fun with your loved ones and enjoy the festive decorations.

Lastly, don’t forget to say “Arrivederci” when saying goodbye to your loved ones during the festivities. 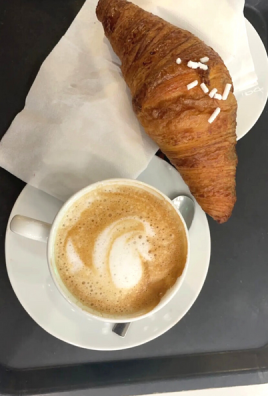 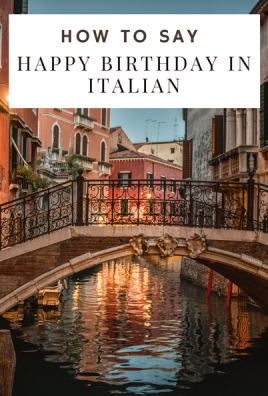 How to Say Happy Birthday in Italy 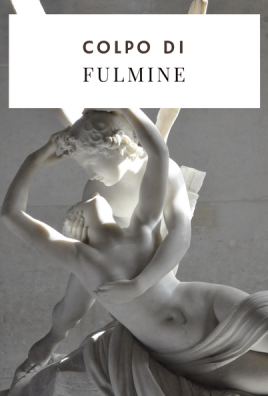 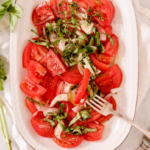